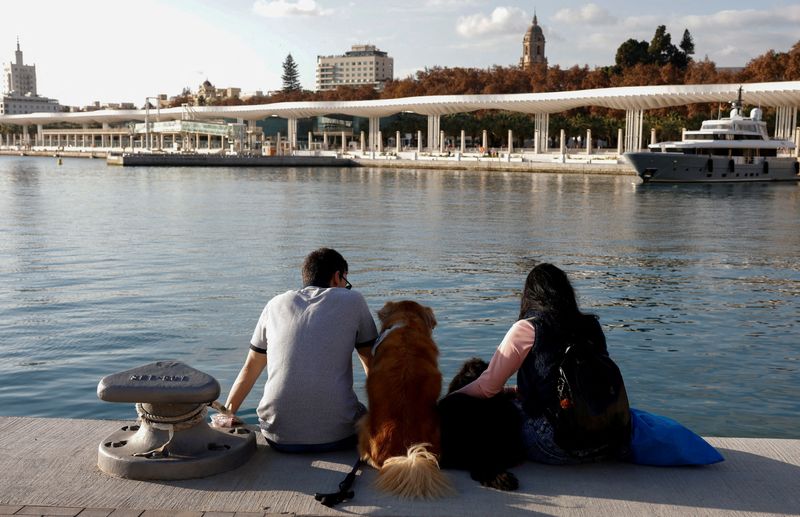 © Reuters. FILE PHOTO: People with their dogs enjoy the sun in front of the sea during unseasonably warm temperatures in Malaga, southern Spain, January 4, 2023. REUTERS/Jon Nazca

By Charlie Devereux and Corina Pons

MADRID (Reuters) – The Spanish city of Malaga and its Costa del Sol surroundings are seeing a surge in people moving in from the rest of Europe as lifestyle and working habits change after the COVID-19 pandemic, according to two of Spain’s largest homebuilders.

Aedas Homes said its sales to foreigners in Costa del Sol doubled last year, from 124 units sold in 2021 to 248 in 2022, while Neinor Homes SA said about 40% of young people taking on long-term rents in the city since they launched a rental division in 2020 were foreign. That compares with almost no international customers elsewhere in Spain.

Property purchases by foreigners increased by 62% from a year earlier in the region of Andalusia, which includes Malaga, in the first half of 2022, according to the Centre for Statistical Information of Notaries.

Malaga’s town council said a platform launched in February 2021 to help so-called digital nomads, www.malagaworkbay.com, had received more than 160,000 visits by the end of 2022.

Millions of workers were forced to work from home during lockdowns aimed at stalling the spread of COVID-19 in 2020 and many companies have allowed the shift to become permanent – with employees discovering they can now work from anywhere.Aedas CEO David Martinez said the homebuilder had seen a spike in sales to people from Poland and the Czech Republic, countries feeling the proximity to the Ukraine war, as well as Belgians, French and Nordics.

“I don’t think it’s just the war,” Martinez told Reuters. “I think it’s that lots of people have had a rethink about their lives post-COVID.”

Malaga has been working to position itself as a tech hub that can attract foreign talent rather than just a gateway to the beaches and golf courses further south. The local government last year eliminated a wealth tax that obliges residents and non-residents to pay income tax on money held abroad.

The policy is bearing fruit. Google-owner Alphabet (NASDAQ:) Inc. chose the city as the location for a European cybersecurity hub because of the number of tech start-ups already based there, according to the Spanish government.

Citigroup (NYSE:) announced in March 2022 plans to open a hub for junior investment bankers in the city, offering what it said was “a better equilibrium between work and private life to attract young talent”.

The pull of southern Europe for northern Europeans was amplified by the pandemic, Neinor Homes CEO Borja Garcia-Egotexeaga told Reuters, as companies struggling to hold on to their best employees are giving them the freedom to work from sunnier climes.

“Companies in Europe could consider measures such as lowering the salary or paying less to those who seek to work remotely from other countries, because the employee will be happy because they have some freedom,” he said. 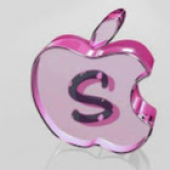