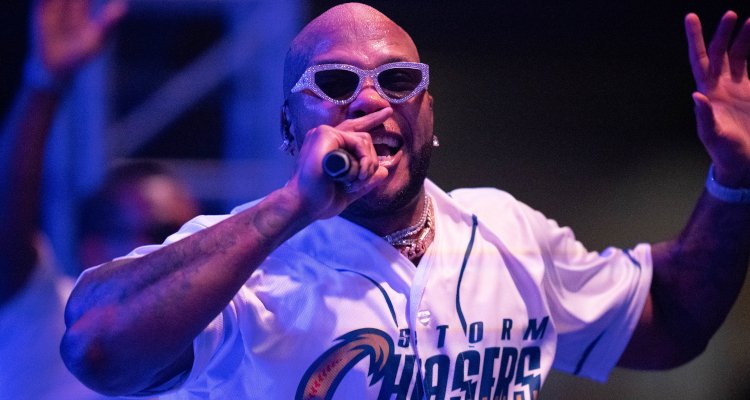 A Florida jury has officially awarded Flo Rida nearly $83 million in a breach-of-contract lawsuit that he filed against Celsius Holdings, the maker of the namesake energy drink.

Word of the multimillion-dollar award just recently came to light in reports and footage from outlets including Law & Crime, which had previously streamed the trial as it unfolded. At the time of this writing, the final verdict hadn’t yet been posted by the Broward County clerk.

But Miami Gardens-born Flo Rida (real name Tramar Dillard) levied the action against Celsius Holdings (NASDAQ: CELH) back in May of 2021. According to this straightforward initial complaint, Flo Rida and Celsius inked the first of multiple endorsement deals in 2014.

The five-time Grammy nominee, who undoubtedly has a “Good Feeling” after today’s verdict, “played an instrumental role” as the beverage’s ambassador and “launched a new era” for the company, per the original suit.

Said new era encompassed distribution agreements with additional retailers as well as the rollout of products such as Celsius powder, which had been “initially launched in conjunction with Flo Rida in mid-2014,” the action claimed.

Notwithstanding these points, the resulting revenue jump, and the impact thereof on Celsius’ public-market arrival, the energy-drink company allegedly decided against coughing up “additional royalties” and stock options triggered by certain sales benchmarks.

Moreover, Celsius allegedly “failed to notify” Flo Rida when the sales targets ($1 million in co-branded gross revenue during a 12-month period among them) had been hit. During the leadup to these ostensibly owed payments, “the applicable company product sales and profit information was in the sole possession and control of Celsius,” Flo Rida maintained in his suit.

Lastly, in terms of the case’s background, Flo Rida claimed to be owed a piece of the stateside income from “certain company products,” including cases of the drink’s Sparkling Orange variety and boxes of “powdered sticks,” under a 2016 contract.

Now, as mentioned at the outset, a Florida jury has concluded that Flo Rida is entitled to a cool $82.64 million for Celsius’ alleged concealment of owed stock and other payments.

The jury found that Celsius had withheld payments to Flo Rida as part of the 2014 contract and improperly concealed related information. Additionally, it was determined that the 2016 agreement had extended the preceding deal and that each of the aforesaid powder sticks counted as one unit.

In any event, the ultimate result of the jury’s deliberations in the multifaceted case was a decidedly substantial payday for Flo Rida, who doesn’t appear to have commented on the matter on social media. The jury calculated the verdict based upon the value of Celsius stock, which plummeted by about 10 percent during today’s trading. 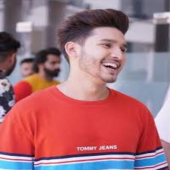 Children of the Discordance Fall 2023 Menswear